From the frontline to headquarters - How Ope Ogundiran has leveraged R

'The Epi R Handbook has... every little detail of what an epidemiologist needs in his everyday life.'

From the frontline to headquarters - How Ope Ogundiran has leveraged R 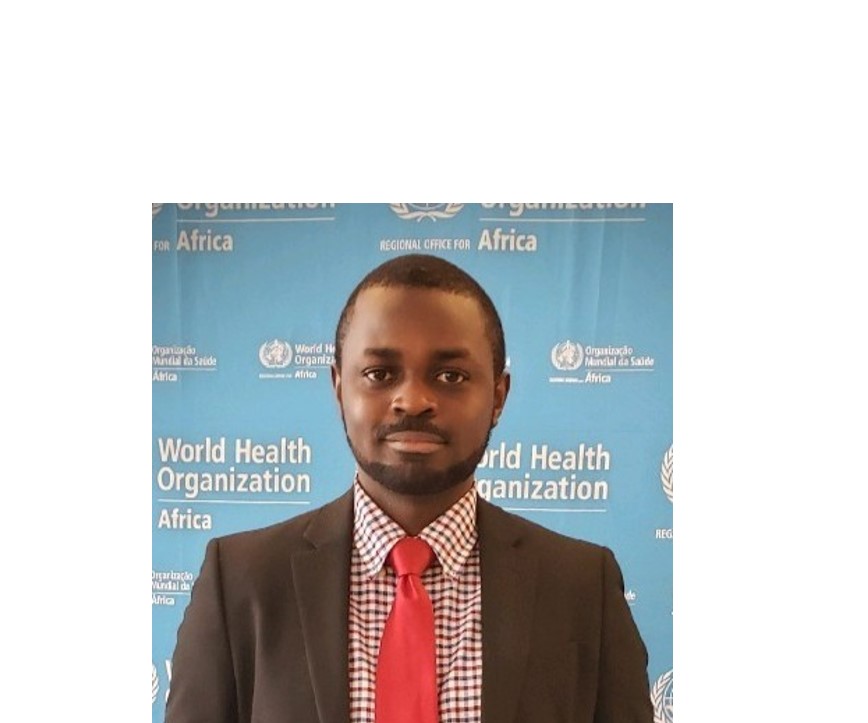 Dr. Opeayo OGUNDIRAN is a Technical Officer in Health Emergencies Information & Risk Assessment at the WHO Regional Office for Africa

Never has there been a time in recent years when an epidemiologist is expected to possess the skills to do advanced epidemiological and data analysis as we are today. With the ever-changing landscape of the COVID-19 pandemic, it has become paramount for epidemiologist to iterate using advanced tools like R and R Studio practically on a daily basis, and the “The Epidemiologist R Handbook” is that one resource that puts all the tools to do this effectively in one place.

Over the years, I had always conducted my epidemiological and data analysis using Microsoft Excel, developing epi-curves, summary tables and basic maps. This was mostly during my time as a field epidemiologist in outbreak and humanitarian emergency settings. My tasks included conducting case-control investigations, developing situation reports from long line lists, mortality surveys and summaries of affected populations. I used to spend hours conducting these analyses but had never come across the versatility of using R and R Studio. You know what they say about ignorance and bliss? I attended a training in December 2018 where I met Alex Spina, Thibaut Jombart, Amrish Baidjoe and a group of amazing folks who introduced me to R. Better still, they help me see the light!

I made a career move to the WHO Regional Office for Africa about three years ago and it was a whole new demand for more in-depth epidemiological analysis. This entailed the analysis of large datasets from 47 countries on a more regular basis with several curved ball requests ranging from “how many health workers have contracted Ebola virus disease in Bukavu since the beginning of the year?” to “why are children more affected with malnutrition in Mali compared to Togo?”, from “what is the projected trajectory of the pandemic in the region over the next three weeks after Christmas?” to “which country is expected to see the next upsurge in cholera cases?”. There was also a need for comparative analysis across the different countries which called for standardization of data analysis. That was just for the “emergency” phase of analytics. There was also the demand to produce epidemiological bulletins and situation reports on standard templates to be shared weekly from several datasets across the 47 countries.

As this point, there was almost no option for me than to dust my training materials on the use of R and get along with using it. This was no job for Excel. I’m not going to belittle the amount of time and energy it took to learn while writing scripts for the different tasks (mostly through the help of Stack Overflow, Google, and my very patient colleagues), but once I got a hang of it, I never looked back. It has been R Studio all the way. The process would however have been much easier if I had an asset like the Epidemiologist R Handbook existed at the time.

I already had a working relationship with Alex while working on an R project for the Integrated Disease Surveillance and Response (IDSR) in the region, R4IDSR, so he sent me the handbook for a quick review before it was published. I truly could not believe my eyes! The Epidemiologist R Handbook was that resource that would have made the whole process of iterating epidemiological and data analytics much easier, all in one place. There was every little detail of what an epidemiologist needs in his everyday life ranging from data cleaning all the way to presenting your findings on automated situation reports, contact tracing data management to making phylogenetic trees, visualizations including mapping and dashboards, case-control studies to serological surveys and list goes on.

Ever since, I have switched to using the Epidemiologist R Handbook as my main guide to conduct my daily work which has over the last one and half years included weekly presentations of the epidemiological status of COVID-19 in the 47 countries of the WHO African region to various audiences, a serological survey for WHO staff in the WHO Regional Office for Africa in Brazzaville, RMarkdowns and Shiny dashboard for specific tasks and routine data cleaning of linelist for different disease outbreaks.

It has indeed been a blast using the Epidemiologist R Handbook and knowing the authors, Neale and the crew. This is one resource I would recommend to anyone looking to learn or improve their epidemiological and data analysis skills.